What To Look For At An Arabic Live Performance In NJ 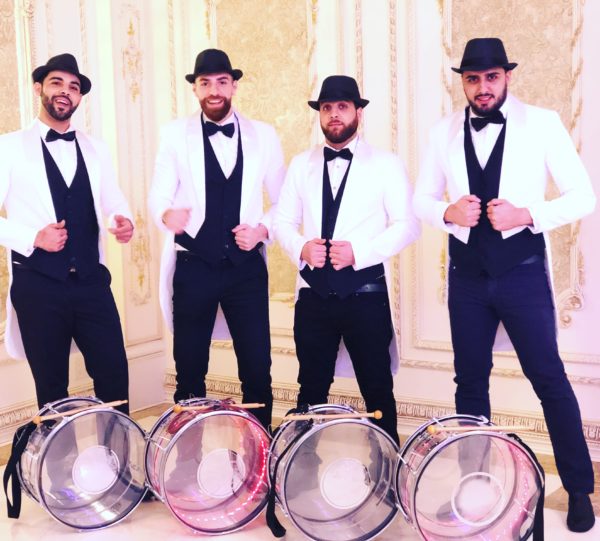 Another feature of NJ live performances are Arabic DJs. Seen as a modern performance, Arabic DJs are now becoming extremely popular in New Jersey. Many audiences like them because they are able to perform a wide range of music. This allows them to play for a variety of people. Also, Arabic DJs are popular because they incorporate Middle Eastern culture into their performances. At a New Jersey live performance, they are usually paired with talented dancers and other performers to make an even more special event.

Traditional Middle Eastern dances are often seen at live performances. Arabic entertainment in New Jersey usually consists of either a live band or a DJ and a traditional dabka dance group. In this dance, the group comes together to perform measured steps and arm movements to appear as part of a whole. This vision of unity defines the Middle Eastern culture, bringing the best parts of it to every live performance.

One of the best parts of a NJ Arabic live performance is the alluring costumes. Traditional Middle Eastern culture is known to have colorful, authentic fabrics and patterns. The men in the group usually wear a custom, basic suit. However, women performers match tradition, dressing in long, beautiful dresses and matching colorful scarves. This added element to the performance gives it a cultural flare, allowing the audience to see the traditional beauty.

Belly dancers are one of the most exciting parts of a live Arabic performance. Traditionally known as an oriental dance artist, belly dancers share a unique art with every audience. NJ belly dancers are famous for this, and perform alongside different live bands, Arabic DJs, and dabka groups. Additionally, belly dancers in New Jersey also move with the crowd, allowing them to join in on the dance. This also symbolizes the unity of Middle Eastern culture, bringing everyone together as a whole.

A traditional Arabic live performance in New Jersey is a very special event. Not only will you be able to enjoy traditional music, but you will also see authentic dances and costumes. This is a cultural event to be enjoyed, and these groups make sure to provide the best performance for every audience.