Why Our Zaffa Group Supports The Rhode Island Arab Community

Rhode Island is on of the states that make up the New England region, located next to Connecticut and Massachusetts. As you may know, we love visiting the New England areas. We have done many shows of zaffe in Boston, Connecticut and nearby states. However, as we have visited Rhode Island in the past, we found they they have such an amazing Arab American community. Today, we would like to share some of the reasons why we love and support the Arab population in the ocean state. 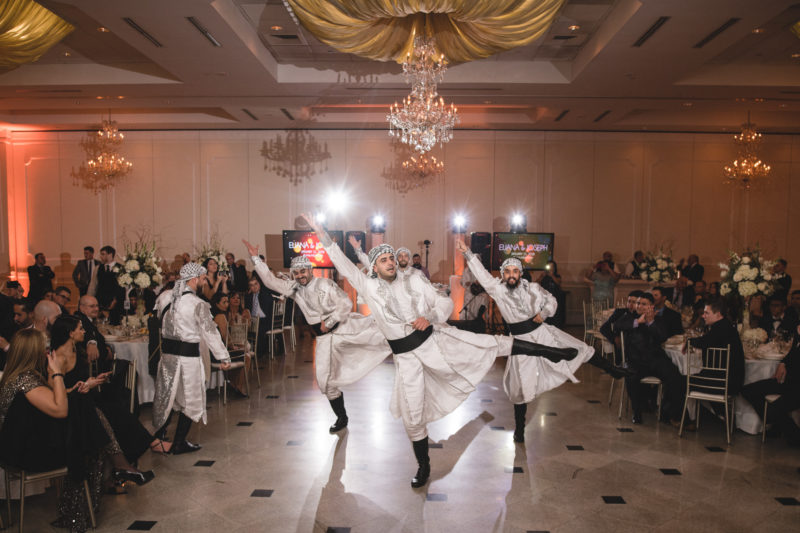 It’s no secret that there are many Arabs in Rhode Island. Judging by how many Arabic wedding zaffe performances we have attended, the population is growing and thriving. While reports show that there are a lot of Syrian Americans in Rhode Island. We have met people from all over the middle east including Lebanon, Jordan and Egypt. The sense of camaraderie and community is simply amazing.

Another reason to celebrate with a zaffa group in Rhode Island is the surrounding history. New England is the area of our country to which many people immigrated. There, new beginnings were made, and eventually, it turned into the start of the union of our country. Similarly, the dabka dance represents union for the Middle Eastern culture. In historic villages in the Arab countries, the villagers would gather together to make home repairs. The movements used for this became a traditional dance, representing community and helping each other. This tradition continues with history through the New England area and through dabke groups in Rhode Island.

Secondly, performing many dabke dances at weddings, we noticed how accepting the communities are. We have been happy to be apart of a few mix-marriages that turned out to be such beautiful and unique experiences. Our wedding band was able to blend music and performances from multiple cultures into one consistent program. It’s a testament to the people of Rhode Island for creating such an accepting and supportive environment to all Arab Americans in the area.

Many Arabic organizations in Rhode Island are working together to promote traditional culture and understanding to their local communities. We fully support this initiative as we always try to stay close to our roots with traditional zaffa in Rhode Island. In fact, we pride ourselves on staying true to our traditional steps while adding a flair of surprise for modern weddings. It’s through gatherings, interactions and events that we can teach others about our long lasting culture and promote understanding to other areas like Connecticut, New York Pennsylvania and more.

Rhode Island is home to some of the best Arab communities in the US. Some of the notable cities include Lincoln, RI; Hope, RI and Pawtucket, RI. We have also performed zaffa in North Province and Cranston. Hopefully, if you have an Arabic wedding in the family, we will see you in Rhode Island. Our zaffa group looks forward to meeting many more people who make RI such a great place for middle eastern immigrants in the United States.